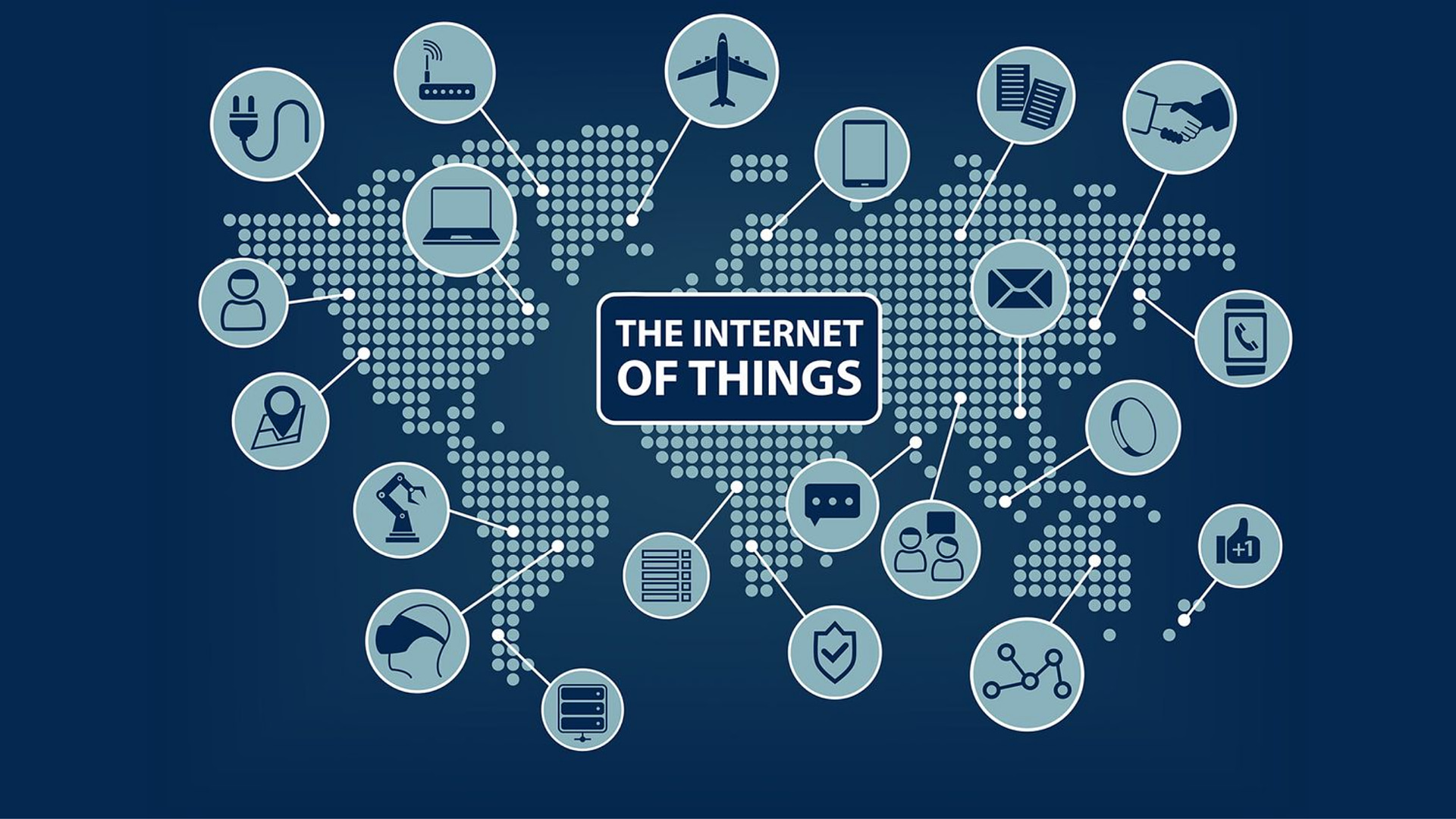 IoT means the Internet of Things, in today’s world billions of physical devices which exist in the world with internet network connectivity and sharing the data with other networks or other devices, are referred to as IoT (Internet of Things). IoT is available to us because of the advanced technologies and cheap supercomputer chips. Now technologies are becoming more advanced day by day and even cheaper as compared before, due to the help of IoT everything is connected to data sharing networks and it is possible to develop or make anything as small as a pin and as big as an airplane it’s all in the part of IoT (Internet of Things).

The Internet of things is building the structure of the world around us to be smarter and more reactive. IoT combines the digital world with the real one.

How Does IoT Work? 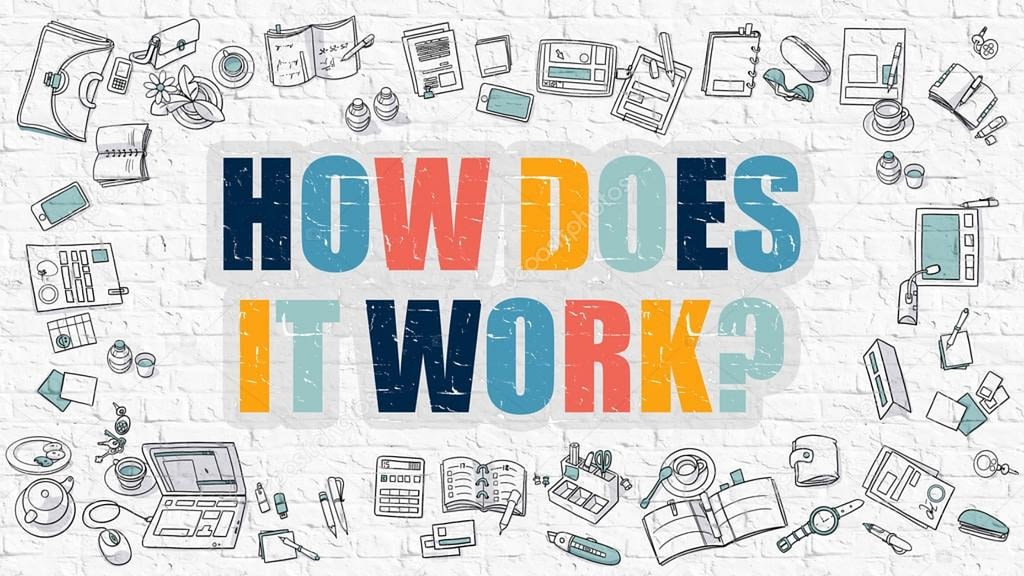 You’re not so familiar with IoT [Internet of things], but you are connected with it everywhere and every time. Yes, you are indeed in contact with IoT. Smartphones are the most widely used IoT devices in the world, such devices which use sensors, processors, and hardware communication, to transfer data from one device to another or can receive data from the environment around us. The device does its work without the involvement of humans in this process in an automatic way and can also be done manually by allowing access to the devices.

Why IoT is Important?

IoT [Internet of Things] is more important in today’s life because it helps people to live life smartly, it makes their day-to-day activities a lot easier. IoT is also an important part of the business with an actual time to look and see how the business systems of software works and they are giving the proper insights/judgment of the machines with appropriate performance in the logistic operations. IoT’s are very common in industries and other fields because it works mostly automatically though the requirement of the physical labors becomes less and it is cost-effective with the IoT. Nowadays, these technologies are a part of daily lifestyle and it gets connected to the people and the life streams to get more competitive in the coming generations.

It is the basic module programming course of The Internet Of Things (IoT) for beginners from the basic level to build self “IoT” programs. This course is the overall or complete training program from beginner to the advanced level of IoT. The Internet of Things course is basically about how to work with Arduino to develop your own IoT Devices and how to get coded by the use of C/C++ programming language and Arduino Integrated Development Environment (IDE).

So, in this course, you will learn how to use the Arduino programs and their coding and teach you about some of the different hardware in IoT and how to build them. These hardware are motion sensors, home automation (smart light), and other sensors that work in home automation.

This course is all about the level above the basics and intermediate to advanced level in IoT (The Internet of Things). Mega courses require knowledge related to programming languages like Python, C/C++ coding. This Mega course will teach you how to build the Arduino and Raspberry pi programs for the projects.

In this, you will be creating a weather station with the help of Arduino Uno and the project for measuring the water level and send you the notification by mail with the use of Raspberry Pi and Python coding language. Creating the smart bulb for home automation to control the bulb by the IoT (Internet of Things) devices like phones, from anywhere.

The Internet Of Things Security

The IoT is not just about designing or IoT devices it also includes the security panel or issue which can be faced by the IoT users. The Internet of Things (IoT) is also important for industries in terms of security issues. This course will help you to introduce and understand the security problems and how to tackle them. This course on IoT is for beginners with no experience in IoT Security.

You will start by understanding what is IoT and what are the IoT securities and then will show you how to handle the problems of IoT devices and what is the best way to get protected from the unknown IoT devices, teach you how to use SHODAN SEARCH ENGINE to detect the unsafe devices and many more.

Introduction To Programming The Internet of Things

Programming of The Internet of Things is a complete course to understand and learn the programming of IoT and make you advanced to work in all IoT devices which are connected to the internet and teach you how to code the Python programming and C program using Raspberry Pi and Arduino Uno.

It’s the most fascinating certification advanced course which is available on eDX, how to program the Arduino Uno and Raspberry pi in IoT devices with the help of Python, C++/C programming language.

You have the advanced knowledge to learn IPv4 and IPv6, BlueTooth technologies, communications between different IoT devices, the operating system which are used in Raspberry pi, and the use of GPIO (General-purpose input/output), and Many more.

Customer satisfaction is an important part of all kinds of businesses or organizations, this is the main factor that is to be kept in mind or should be focused on. Most organizations or businesses use IoT devices to configure the satisfaction of the customer to get better reviews on their product or services so that the customer could get the solution in a short time.

For any organization or business, Data is an important factor and it works as a weapon for market products and services. IoT models and IoT methodologies and technologies are used by the organization to collect a huge amount of data from customers and other company products. This data helps in analyzing the needs of the customers and market so that the products and services can be improved according to customer satisfaction.

IoT helps in getting the advanced level of security access controls to provide the additional level of protection to the organizations so that no one can breach the security easily. IoT technologies are also used in surveillance to upgrade the level of security in an organization and if any type of suspicious activity is held it makes you aware of it. It also records the daily activities of employees and the other daily activities and with the help of the internet, it can be accessed from anywhere.

Adoption of a smart device is helpful for the organization, because in today’s world every sector like transportation, healthcare, education, hospitality, is working smartly with the help of smart devices. Adoption of this helps in profit gaining and also increases productivity.